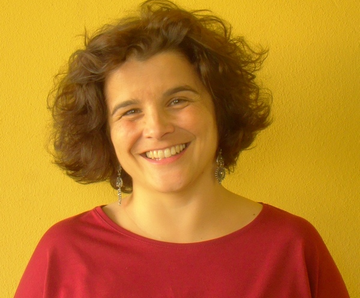 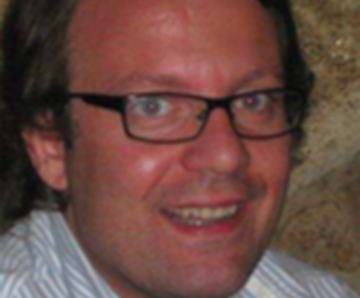 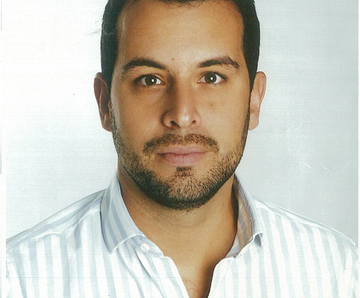 Coordinator of the AVIDAVALE project in the association Odemira+. 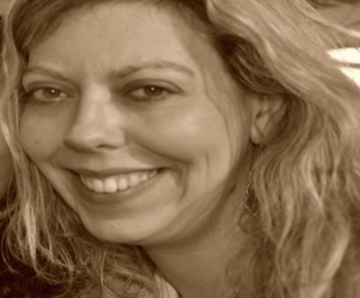 Integrated Researcher at the Lusíada Research Center on Social Work and Social Intervention. 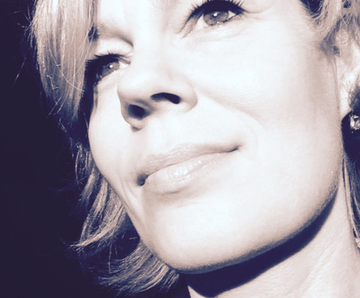 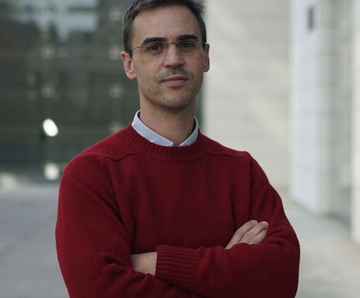 Miguel Meira e Cruz has a degree on Dental Medicine and he became expert on Sleep Medicine by Medical School of Lisbon in 2006. 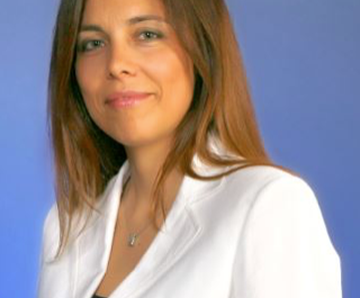 Specialist and doctorate in Health Psychology, with several clinical and research works carried out and published in the area of therapeutic adherence in chronic disease, particularly in Sleep 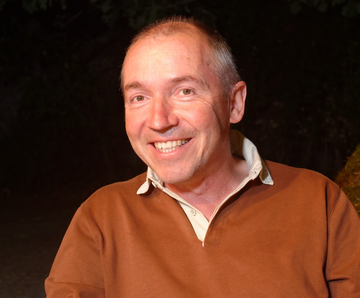 Associated lecturer in Psychology in the Educacion and Psycology School of the Catholic University of Portugal (UCP) and coordinator of the masters of Social Applied Gerontology in the Philosophy and Social Sciences School, UCP. 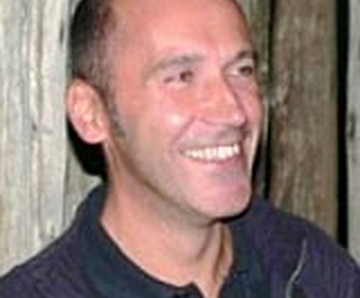 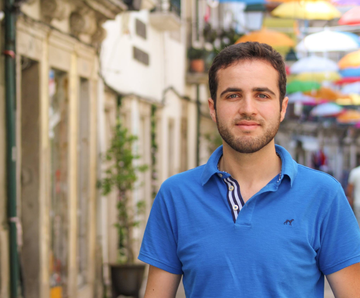 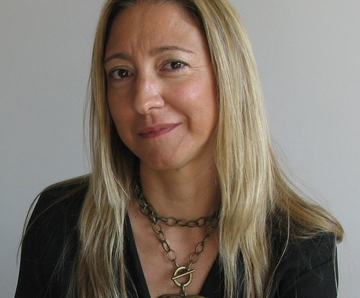 Doctor in Health Sciences from the University of Aveiro in 2011. She's auxiliar professor and coordinartor researcher at the same university. 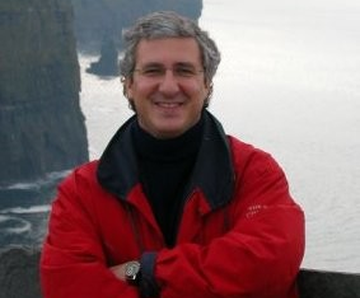 Senior Lecturer at the School of Education – Polytechnic of Castelo Branco has as main field of research «Applied Digital Technologies».  Develops research activities as an integrated member of the Research and Development Unit «AGE.COMM - Interdisciplinary Research Unit for Aged Functional Communities» 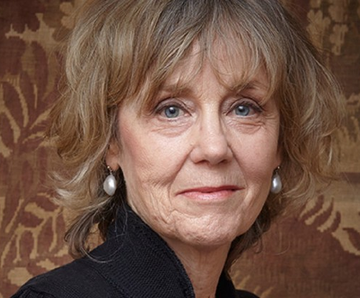 My research focuses on embodiment and age. Over the last decade I have been engaged in a series of research projects exploring the role of dress in the constitution of age. The first of these, funded by ESRC, looked at women and dress, and was published as Fashion and Age: Dress, the Body and Later Life (Bloomsbury). The second, undertaken with Dr Christina Buse and funded by ESRC, explored the role of dress in supporting the embodied personhood of people with dementia. The third, funded by Leverhulme Trust, extends the analysis to older men. All three studies are concerned with the ways in which dress and age intersect, and the role of the concrete materiality of clothing in the expression of social identities.

My work is part of the growing interest in the cultural constitution of later years, exemplified in the rise of cultural gerontology. With Wendy Martin I edited The Routledge Handbook of Cultural Gerontology published in 2015.

My earlier work addressed issues of health and social care. I have argued for the recognition of carework as a form of bodywork, and have written about The Body in Health and Social Care (Palgrave). 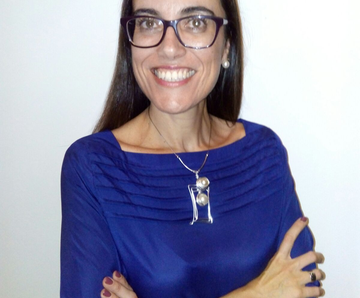 Ambassador of the TUR4all project, passionate with the concept of accessible tourism – tourism for all. 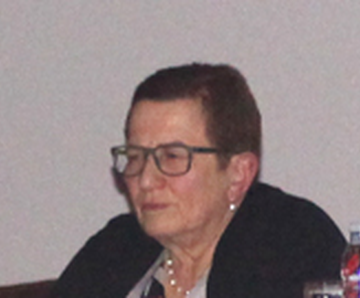 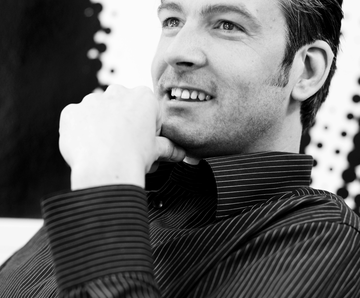 Architect Molenaar&Bol&VanDillen architects, owner of Dementia Village Advisors and chairman of the Conceptbuilders 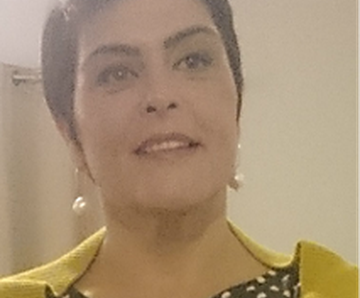 Adviser of the Administration Council of the Portuguese Foundation The Community Against AIDS (in portuguese Fundação Portuguesa A Comunidade Contra a Sida) Founding member of the Studies and Research in Sexuality, the Sexual Education and the TIC Group - GEISEXT - of the Education Institute of Lisbon University.
Show details 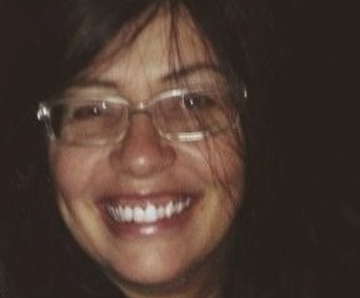 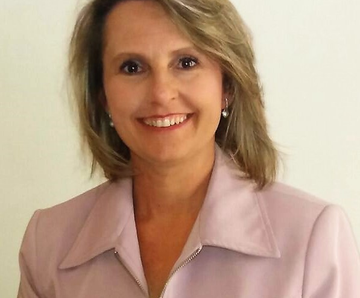 Simone Bracht Burmeister, Psychologist, Master’s of Biomedical Gerontology for Pontifica Catholic University of Rio Grande do Sul, Brazil. Owner of Instituto Ciclos, clinic where she works as a psychotherapist for adults and the elderly. She also teaches courses and lectures in companies about Quality of Life in Aging and Retirement.

The numbers speak for themselves: we are moving towards an ageing society with a strong representation in the highest age ranges. This needs to be addressed. The way we age is now a motive of reflection and concern among various scientific and professional fields. Whether it’s Medicine, Cosmetics, Sports, Leisure, Economics or Politics, there are no unaffected areas when we speak about structural implications of this natural phenomenon and it’s social outcomes. Talking about the richness and complexity of the contemporary ageing is the main goal of this conference.

In two days of multidisciplinary programming, we crossed perspectives from several fields. From Geriatrics to Sociology, Law, Psychology, Sports, Nutritions, Religions, among many others, believing that the articulation of their contributes and experiences may enhance the knowledge about a cross and timeless interest.

Based on some relevant and current discussion topics, Let’s Talk About Ageing is Multidisciplinary Scientific Congress and also an informal meeting to cross scientific and professional knowledge with daily experiences, and will certainly be an enriching moment for researchers, professionals and everyone interested in this area. 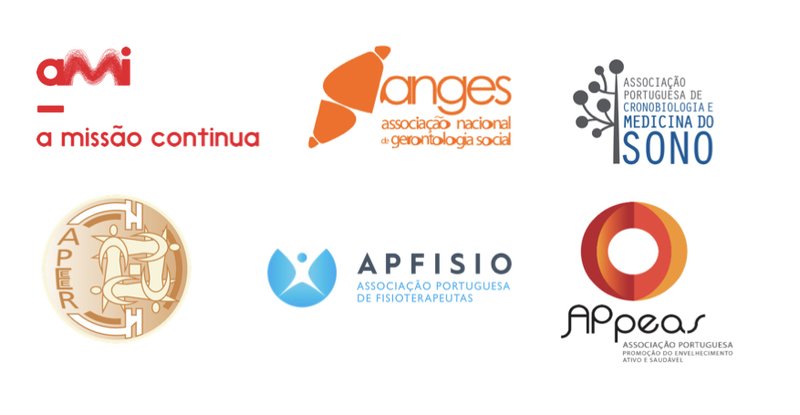